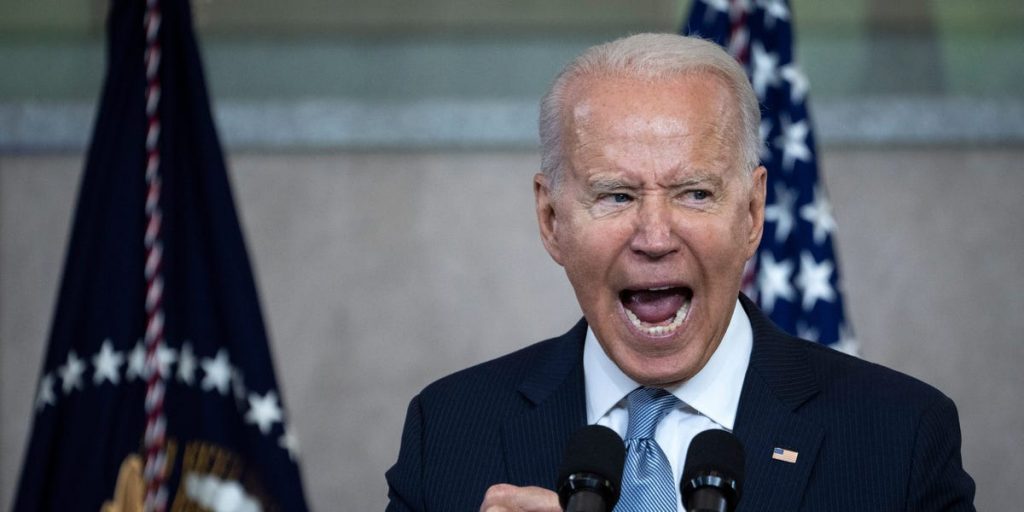 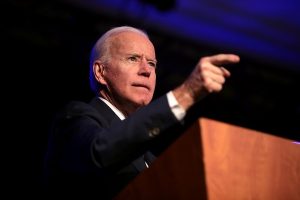 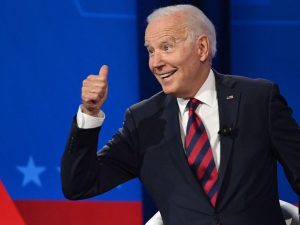 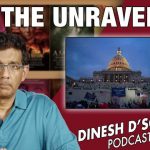 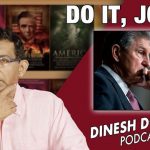 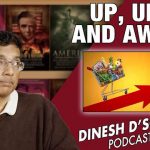 Dinesh D'Souza was born in Mumbai, India and came to the U.S. as an exchange student in 1979. He graduated Phi Beta Kappa from Dartmouth College in 1983. A former policy analyst in the Reagan White House, D’Souza also served as the John M. Olin Fellow at the American Enterprise Institute and the Robert and Karen Rishwain Fellow at the Hoover Institution at Stanford University. He served as the president of The King’s College in New York City from 2010 to 2012. Dinesh has produced four documentaries, three of which are in the top 10 highest grossing political documentaries of all time, and one feature film. Dinesh is married to Debbie D’Souza and has one daughter. 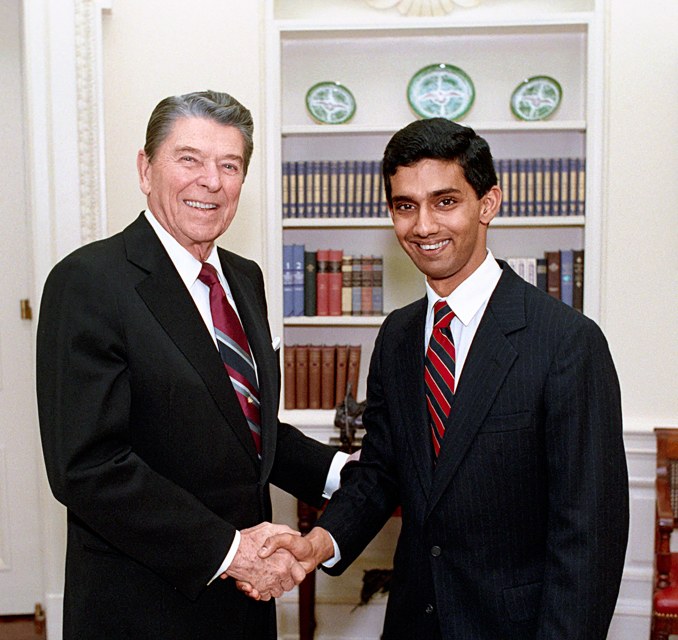 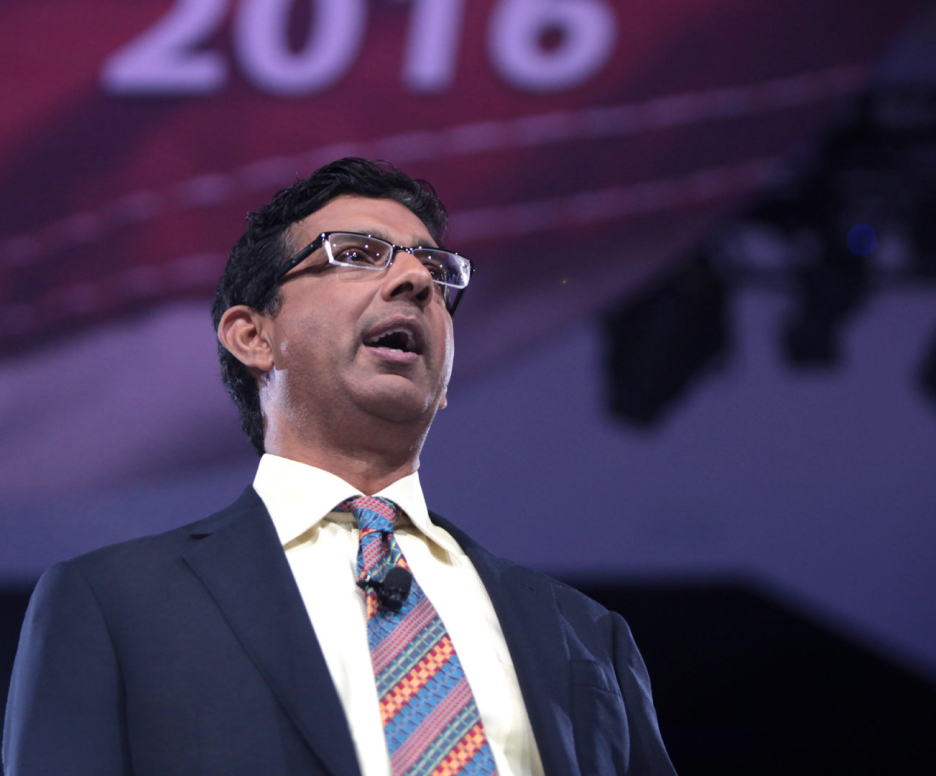 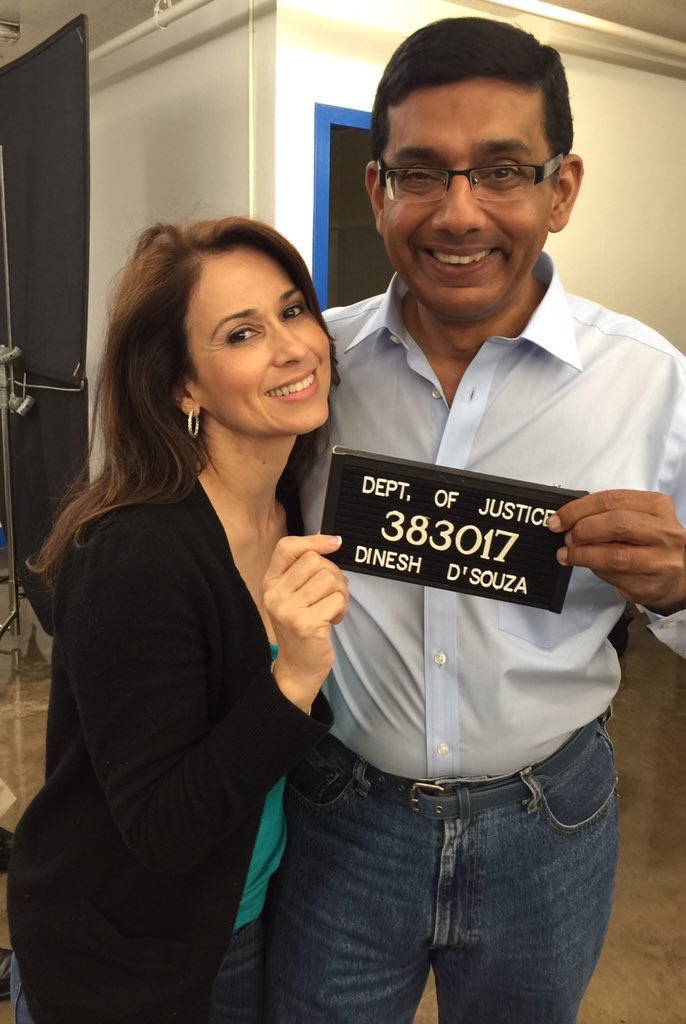 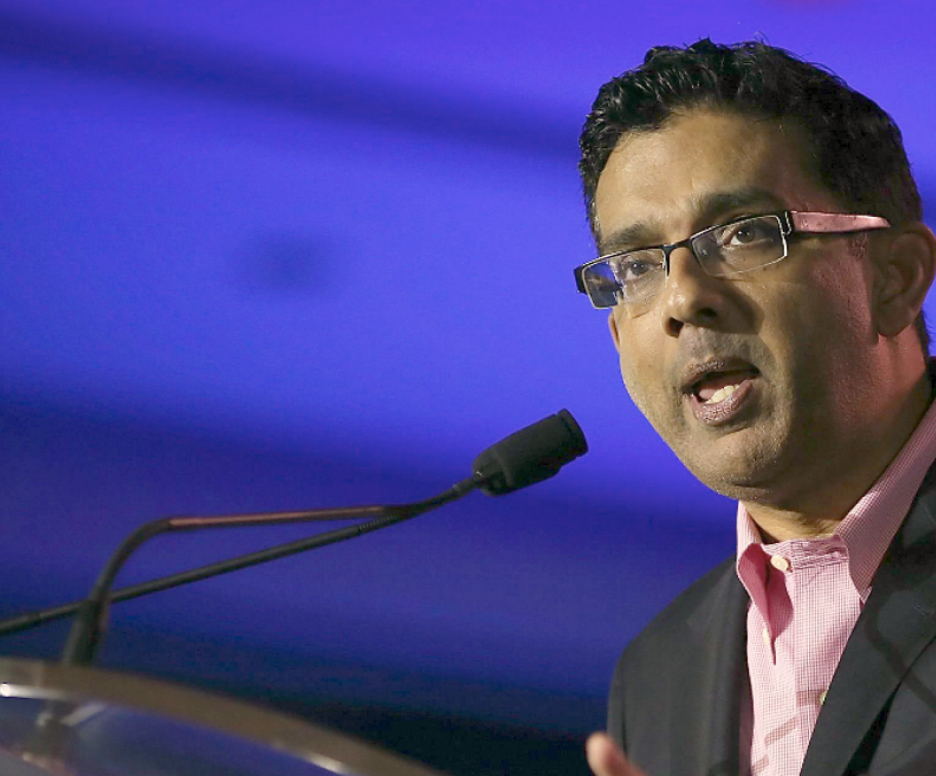 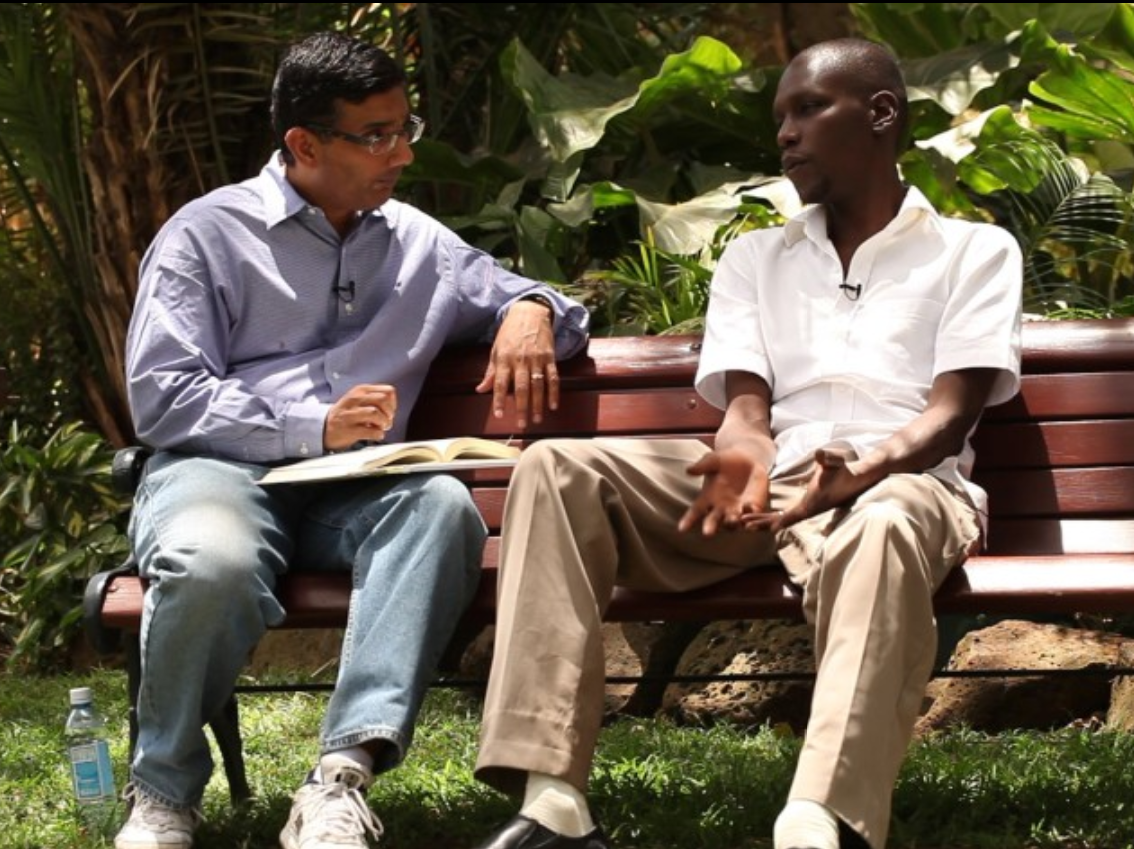 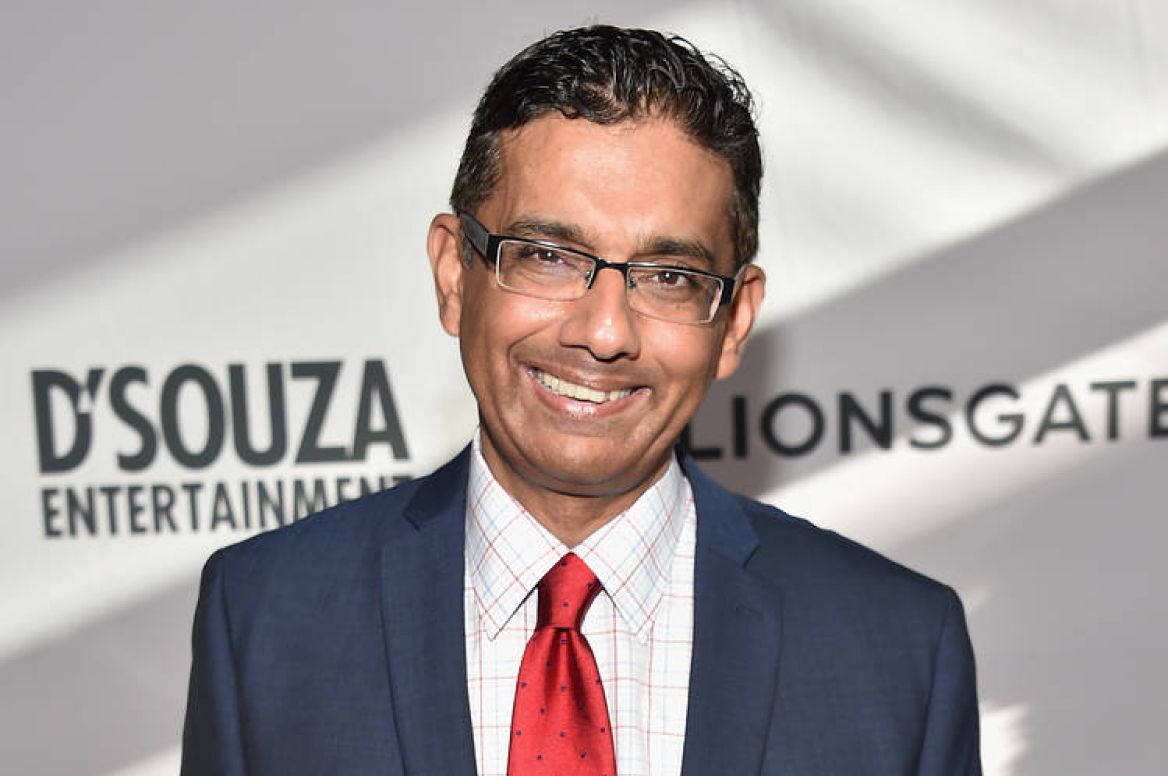 Dinesh D’Souza is a bestselling author and filmmaker. His films, 2016: Obama’s America and America: Imagine A World Without Her, are respectively the #2 and #6 highest political documentaries of all time. D’Souza’s feature-length film, Hillary’s America, is widely credited with contributing to Hillary Clinton’s defeat in 2016, and quickly joined his first two films in the top 10 political documentaries of all time. He followed that up with Death of a Nation, which takes on progressive big lies, finally proving once and for all that the real party of fascism and racism is now and has always been the Democratic Party. In 2020, Dinesh released Trump Card, which gives a moral defense of capitalism and reveals the Democrat Party's embrace of socialism, and all the human misery that ideology has produced. Dinesh's latest film, Infidel is a political thriller inspired by true events. Produced by Cyrus Nowrasteh and starring Jim Caviezel, Infidel follows a Christian man who gets entrapped in the politics of radical Islam and is willing to sacrifice everything for his faith.

In D’Souza’s newest pathbreaking book, United States of Socialism, he reveals how the Left uses the Venezuelan formula for socialism, decisively refutes the new face of socialism, chillingly documents the full range of the Left’s gangster tendencies, and provocatively exposes the tactics of the socialist Left.

Born in Mumbai, India, Dinesh has truly lived the American Dream. He moved to the United States to attend school on a Rotary Scholarship. Following graduation from Dartmouth College, he went on to work in the Reagan White House as a policy analyst. D’Souza has served as the John M. Olin Fellow at the American Enterprise Institute and the Robert and Karen Rishwain Fellow at Stanford University. D’Souza served as president of The King’s College in New York City from 2010 to 2012.

D’Souza has won numerous awards including “Best Documentary” for America (The Dove Foundation), and he has been called one of the “top young public-policy makers in the country” by Investor’s Business Daily. 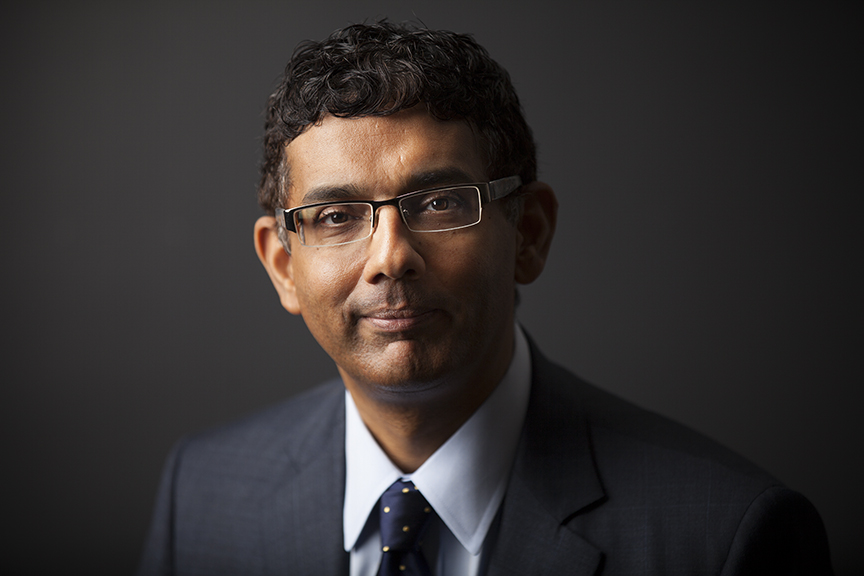 As the author of over 15 nationally renowned books—many of them #1 New York Times bestsellers—D’Souza has been invited to speak to groups all over the country on politics, philosophy, and Christianity. His razor-sharp wit and entertaining style have allowed him to participate in highly-publicized debates about politics and Christianity with some of the most famous atheists and leftists of our time, including Christopher Hitchens, Bill Ayers, and others.

Dinesh is married to Debbie D’Souza and has one grown daughter. 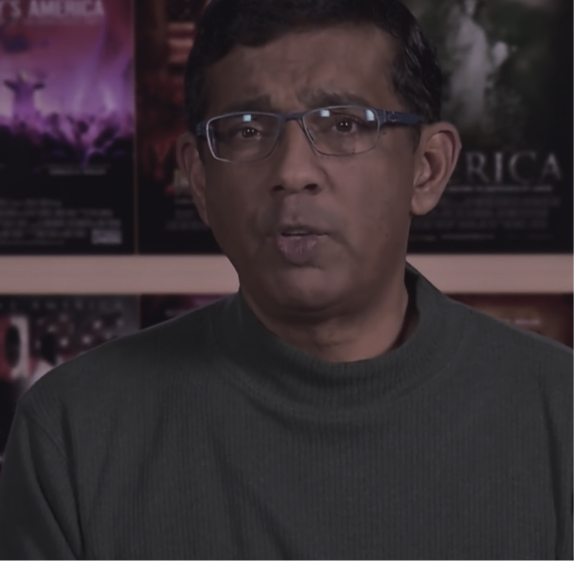 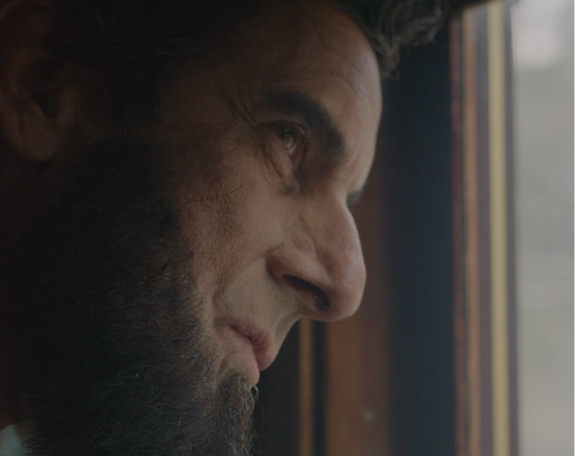 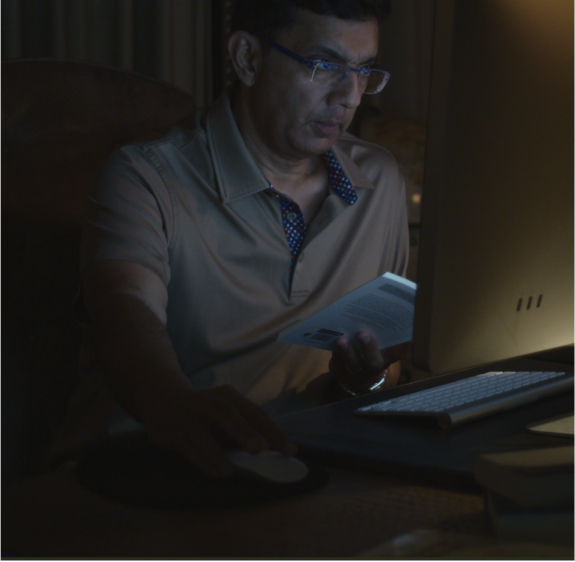 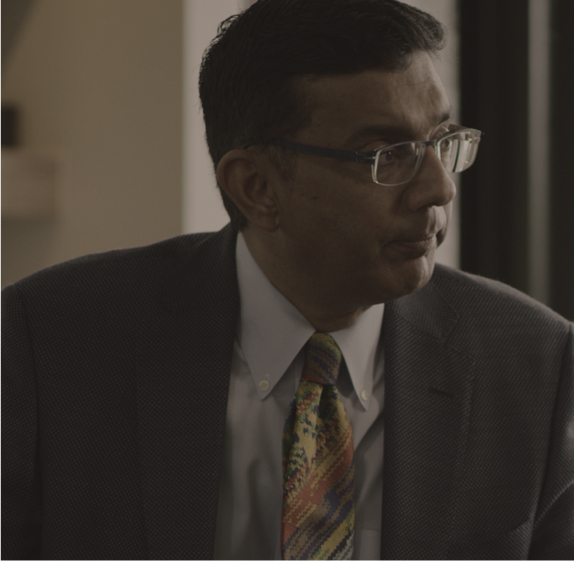