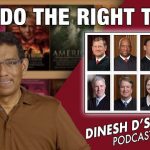 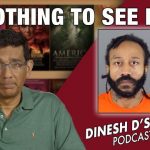 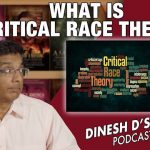 In this episode Dinesh exposes Biden’s pick for attorney general, Merrick Garland, as a vicious partisan who will likely preside over a Department of Injustice. What happened to the 6-3 Supreme Court majority for which conservatives fought so long and hard? Wikipedia’s lies about January 6, just like its lies about Dinesh, illustrate why schools and colleges do not permit students to cite this notoriously unreliable source. Dinesh reveals the perverse logic behind the Women’s Soccer team’s decision to now stand for the national anthem. Also—a special treat—Dinesh reads aloud from Michelle Obama’s Princeton thesis, a damning indictment of both Michelle Obama and Princeton.