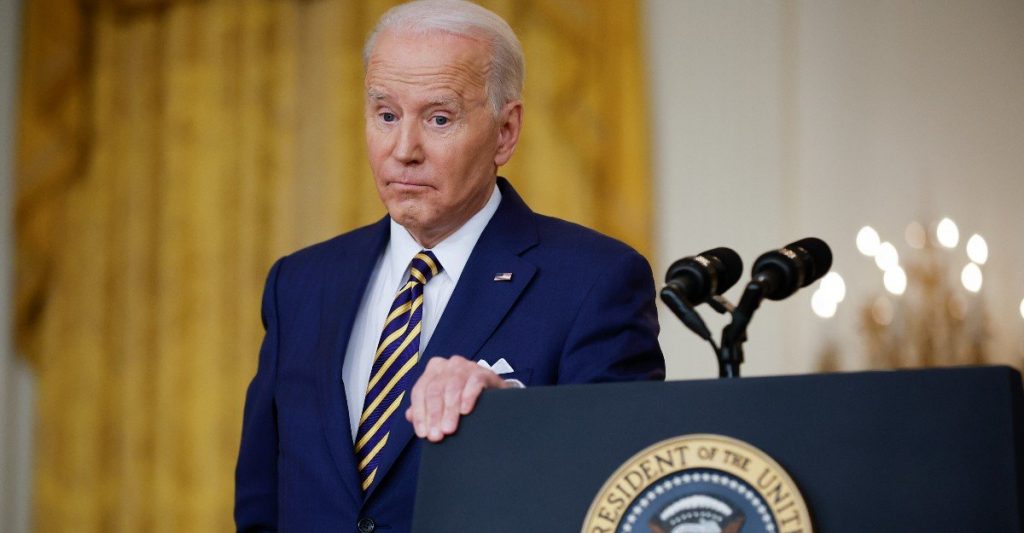 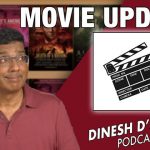 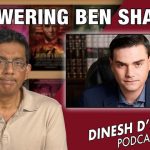 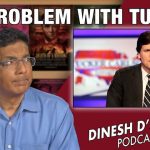 In this episode, Dinesh exposes the alien invasion, a swarm of illegals who travel to the US border in caravans organized and subsidized by the international Left.  Taking up economist Larry Kudlow’s statement that the federal government could get more revenue by lowering taxes on the rich, Dinesh explains the basic idea of the Laffer curve. Dinesh continues his discussion of the roots of “woke supremacy.” An Iranian Muslim denounces the immorality of “The Great Gatsby,” and Dinesh thinks he might have a point.  And Danielle D’Souza Gill comes on to talk about two very strange creatures: the Georgia Secretary of State and a group called Evangelicals for Biden.