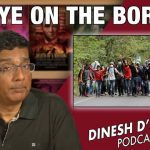 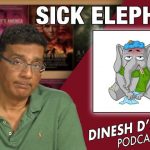 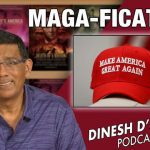 In this episode, Dinesh celebrates the Fifth Circuit Appeals Court decision affirming a Texas law that strikes down censorship by social media platforms. Dinesh also reveals how Facebook has been spying on conservative users and turning over their information to the FBI. Marine Lt. Col. Stuart Scheller joins Dinesh to talk about his new book "Crisis of Command" which details what happened to him when he criticized the U.S. failure in Afghanistan.