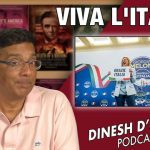 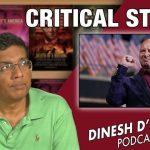 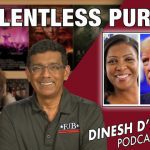 In this episode, Dinesh examines the fate of Liz Cheney on the day of the Wyoming primary and predicts that we'll soon be saying, "Liz who?" On the eve of the Alaska primary, Alaska GOP Senate candidate Kelly Tshibaka joins Dinesh to talk about the state’s peculiar primary system. Dinesh argues that we should learn from blacks who have never trusted the FBI–and with good reason. Dinesh is joined by Amber McNutt, Executive Producer and Actress of a new film "Corsicana."