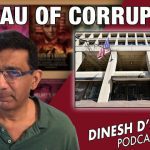 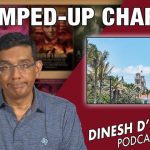 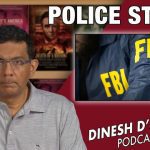 In this episode, Dinesh reviews the results of Tuesday's primaries as a reflection of the future of the Republican Party.  Dinesh chuckles over the new CNN chief making an "apology tour" to Republican officials, promising them the network will cover them fairly in the future.  Dinesh invokes Muhammad Ali to show why reparations for slavery is a dumb idea. Trump attorney John Eastman joins Dinesh to talk about the thuggery of the Left and the January 6 Committee.

Biden's Economy is Crushing Our Veterans – Here's How You Can Help