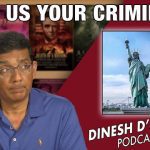 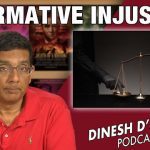 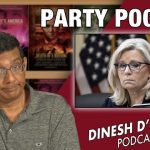 In this episode, Dinesh reveals how the FBI has been caught suppressing evidence that would be unfavorable to Biden on the eve of the 2020 election.  Dinesh examines the redacted affidavit to argue that there is nothing in there to justify the Mar-a-Lago raid. Dinesh adjudicates a dispute between John McWhorter and Ibram Kendi over racism and standardized tests.  Sociologist Dr. Kim Johnson joins Dinesh and Debbie (featured in the movie) to talk about her new documentary, American Woman.