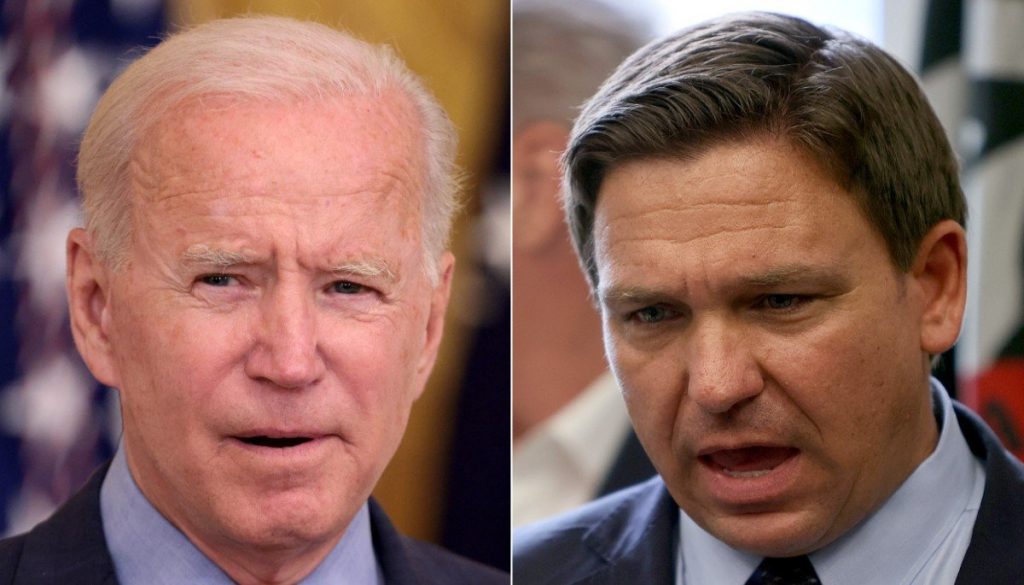 ‘No Way’: DeSantis Rejects Biden Admin’s Decision to Defer Pandemic Policy to WHO 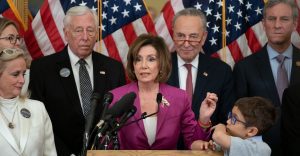 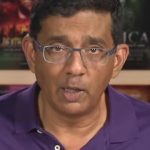 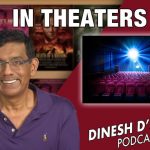 THE DNA OF THE DEMOCRATS Dinesh D’Souza Podcast Ep 100

In this, the one hundredth episode, Dinesh does a comprehensive survey of leading Democrats over the past century in order to reveal "the DNA of the Democratic Party." Dinesh exposes Andrew Jackson's corruption and vote buying schemes, Woodrow Wilson's attack on the American founding, Franklin Roosevelt's bogus "second bill of rights," LBJ's invention of the Democratic plantation, Jimmy Carter's unrivalled nincompooperie, and Obama's deliberate attempt to take down America, all culminating in the Biden administration, which seems to combine the worst strains of Democratic corruption, bigotry and tyranny.

‘No Way’: DeSantis Rejects Biden Admin’s Decision to Defer Pandemic Policy to WHO