‘I’m Not Sure The Specifics’: Psaki Stumbles When Doocy Grills Her On Migrants Being Released Into US 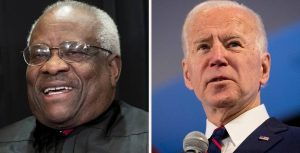 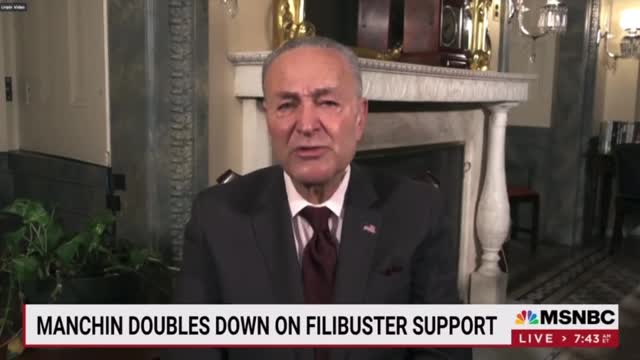 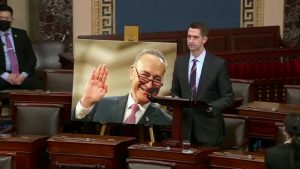 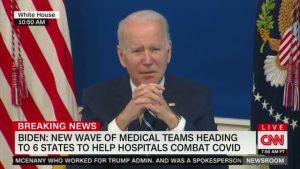 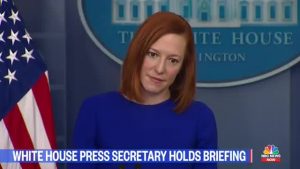 Psaki refuses to call the crisis at the border a crisis when asked about it by a reporter. 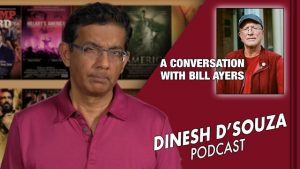 In this special episode, Dinesh engages in a wide-ranging conversation with the radical activist and cofounder of the Weather Underground Bill Ayers. Ayers’ story begins with the domestic terrorism of the 1960s—which got him on the FBI “Most Wanted” list—and culminates in Ayers co-founding Refuse Fascism, one of the leading Antifa groups. In an age where political debate of any kind is rare, let alone on opposite ends of the spectrum, Dinesh probes Ayers on a wide range of topics, from the roots of Antifa and Black Lives Matter to the underlying fascism and racism these groups purport to be fighting. Dinesh and Ayers get into it on socialism, the ruin of the Democratic-run cities, teaching as a revolutionary activity, and digital censorship and the suppression of civil liberties. 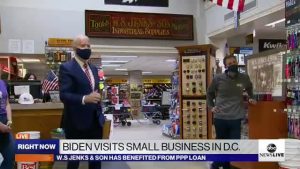 Biden’s Staff Steps In When Reporter Asks About Border Crisis

A reporter asked Biden about the crisis at the border and his staff stepped in to prevent him from answering. 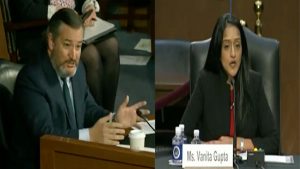 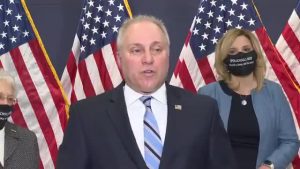 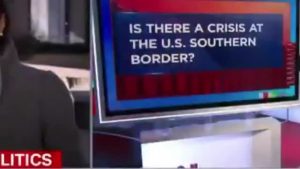 Joe Biden’s Handling of Illegal Immigrants Is a Total DISASTER

The illegals are coming to America, with an open invitation from Joe Biden: what are the implications? 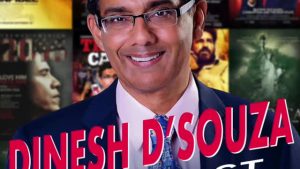 Press secretary Jen Psaki says Biden deserves credit for the vaccine, and Trump deserves the blame for half a million Covid-19 deaths. My simple fact-check shows her to be wrong on both counts. 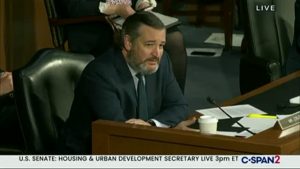 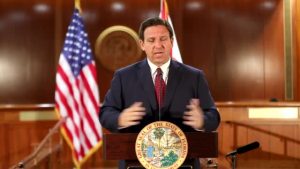 Ron DeSantis eviscerates Biden's Covid relief bill for penalizing Florida taxpayers for not locking down to benefit the states that did lockdown. 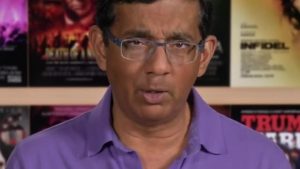 I Have a Message for NY Gov. Andrew Cuomo…

Governor Cuomo believes he can survive both the nursing home and the #MeToo scandal with media cover and predator passes from the Left. My position is the same as one of his accusers: "Resign, you monster." 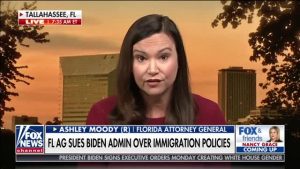 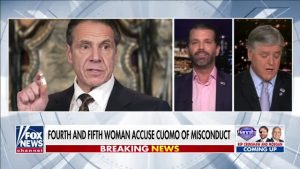 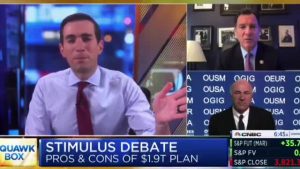 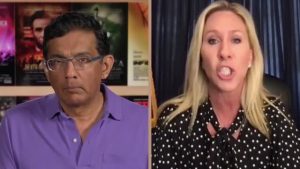 Rep. Marjorie Taylor Greene joins me to show how, even in the minority, Republicans can effectively resist the Democrats and the Left. 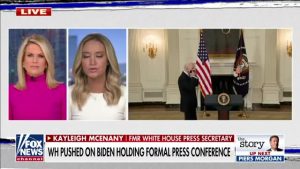 Trump Press Secretary Kayleigh McEnany dunks on Joe Biden for avoiding the press during his first 100 days in office.